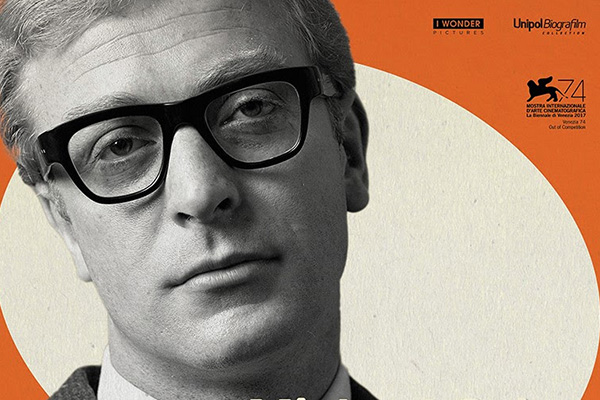 Michael Caine invites you to come celebrate the 1960s—the Decade that Changed the World. Freedom from tradition and convention was the hallmark of a social revolution. A pop culture awakening impacted everything from art, music, and clothing, to morality and religion. This documentary is a vivid and often times very funny narrative love letter  about the UK’s postwar outpouring of working-class  creativity and Caine’s own, very personal journey through 1960s Swinging London. Loaded with rare archival film footage from the era and with voiceover interviews with Paul McCartney, Twiggy, Marianne Faithfull, David Bailey, Roger Daltrey and Mary Quant. Also heard from are Lulu, Twiggy, Joan Collins, Sandie Shaw and David Putnam, all accompanied by a truly wondrous soundtrack of the times: The Beatles, Rolling Stones, Kinks, The Who, The Animals, et al. Great fun. Not to be missed. 2018 (85 minutes) “Looking for Lennon” and “My Generation” introduced by Tony  Broadbent, author of the guidebook ‘”From Be-Bop-a-Lula’ to “Beatlemania’ – The  Beatles Early Years in Liverpool, Hamburg and London.”

BUY TICKETS FOR: My Generation