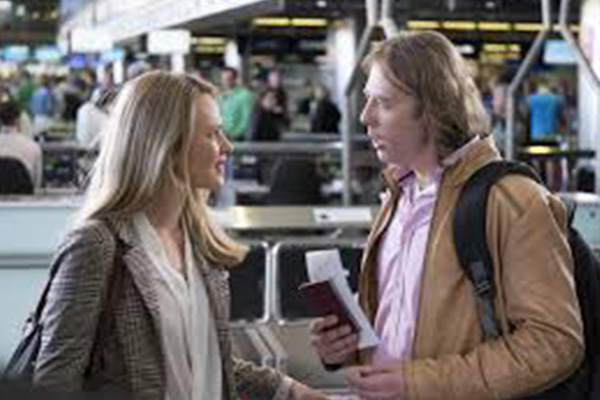 Called Ireland’s “most maverick moviemaker” by The Irish Times, Director Liam O Mochain’s third feature is an omnibus film, comprising seven interconnecting tales, each inspired by a true story, with the director himself at the center as a likable loser working the Lost & Found at an Irish country rail station. An older man begs for train fare to Dublin. A cranky pub owner with wild ideas keeps refurbishing his unpopular pub. A marriage proposal at an airport goes hideously wrong. On her deathbed, an old woman recalls valuables left behind when fleeing the war, inspiring her grandson into an unlikely treasure hunt. One ambitious “bridezilla” is determined to keep her booking at a wedding venue, even though she no longer has a willing groom…or does she? The breezy vignettes weave these characters and others into and out of each other’s lives bringing deeper meaning and ingenuity to the movie’s title. A truly independent film filled with humor and humanity, this low-key charmer will leave your heart warmed and your spirit lifted.