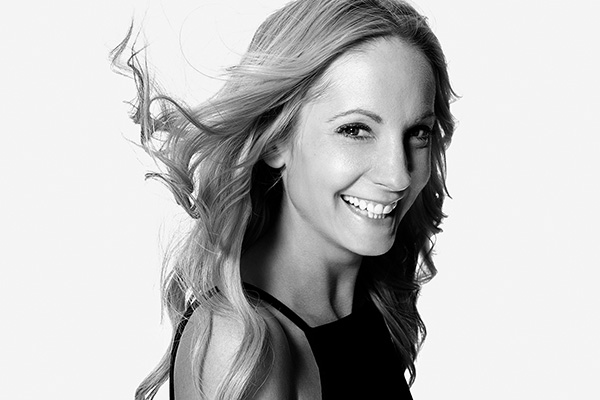 “Downton Abbey” fans will always think of Joanne Froggatt fondly as the lady’s maid Anna, a role for which she received three Emmy nominations and won a Golden Globe. But Miss Froggatt has moved on with movie and TV roles displaying her versatility. In the series “Liar,” which will be back for a second season on SundanceTV, she plays a victim of date rape who can not convince authorities she is telling the truth. She appeared as Britain’s first female serial killer in Masterpiece’s “Dark Angel,” and in the tender “Starfish” she watches her husband succumb to a devastating infectious disease. The Mostly British Film Festival is lucky to be catching her just as her career has caught fire.

Miss Froggatt will be interviewed by Jonathan Moscone, director of civic engagement at Yerba Buena Center for the Arts and former artistic director of California Shakespeare Theater.

“A Crooked Somebody” – an American independent film Miss Froggatt chose to screen-shows another side of the multi-faceted actress. For one thing she plays an American. Rich Sommer (“Mad Men”) makes a very appealing psychic named Vaughn. Vaughn’s readings seem to make people feel better afterward by giving them a kind of closure. But he proves to be too successful when someone he comes across believes that Vaughn is the real deal and can assist him in connecting with the other side. This is more of a grift than Vaughn can handle as his friend and business partner played by Miss Froggatt tries to warn him. With Ed Harris as Vaughn’s father, a preacher disgusted by his son’s career path. USA 2017 (102 minutes)